District Mineral Foundations are statutory bodies in India established by the State Governments by notification. They derive their legal status from section 9B of Mines and Minerals (Development and Regulation) Act, 1957 as amended on 26 March 2015 as Mines and Minerals (Development and Regulation) Amendment Act, 2015. This amendment came into force from 12 January 2015..

Each District Mineral Foundation is established by the State Government by notification as a trust or non-profit body in the mining operation affected districts.

The objective of District Mineral Foundation is to work for the interest of persons and areas affected by mining related operations in such a manner as may be prescribed by the State Government.

Composition of the DMF is prescribed by the State Governments taking guidelines from article 244 of Indian Constitution, fifth and sixth schedules, Provisions of the Panchayats (Extension to the Scheduled Areas) Act, 1996 and the Scheduled Tribes and Other Traditional Forest Dwellers (Recognition of Forest Rights) Act, 2006.

Meet with our PMU Team 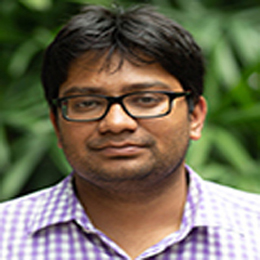 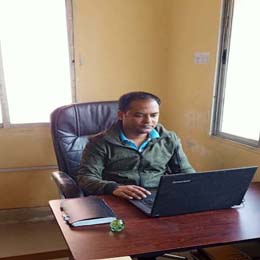 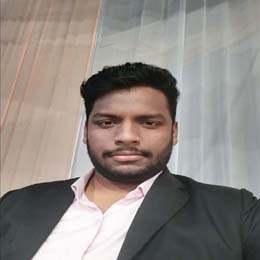 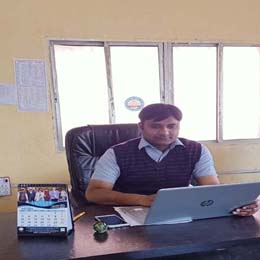 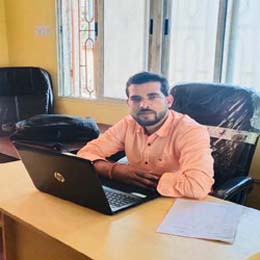 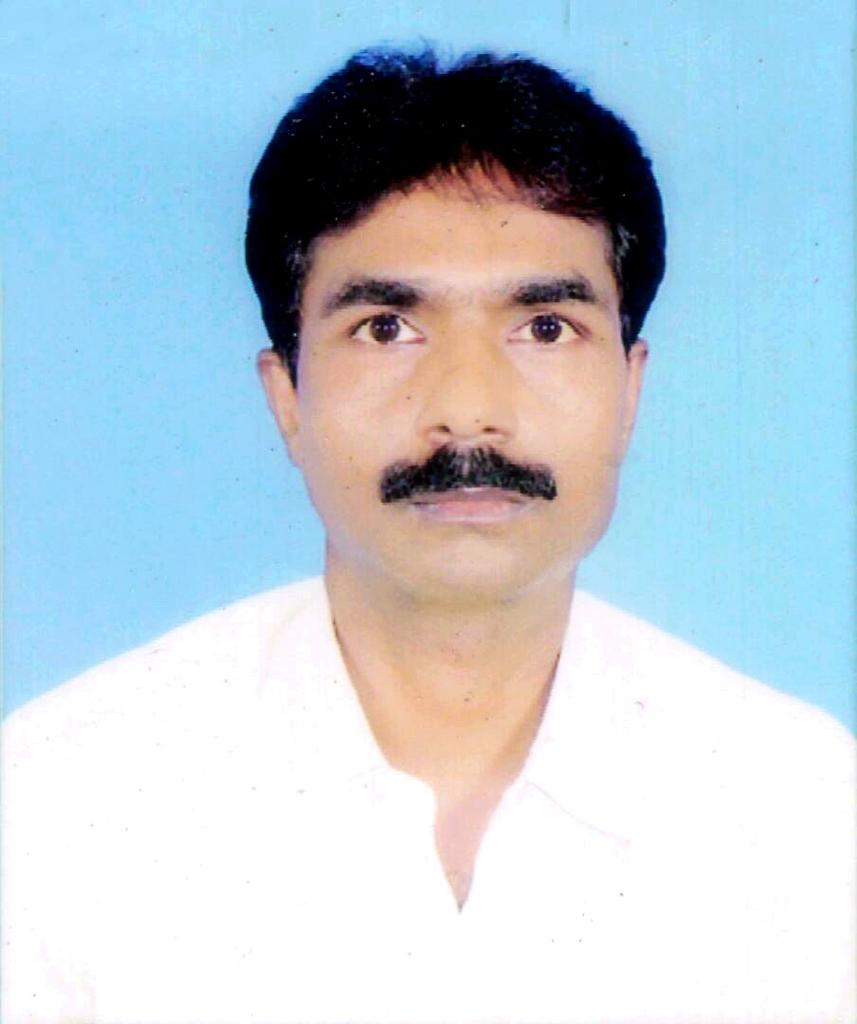 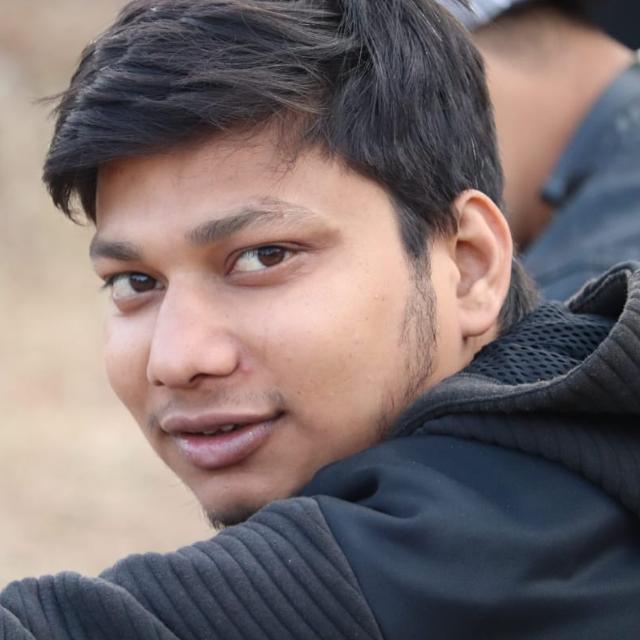 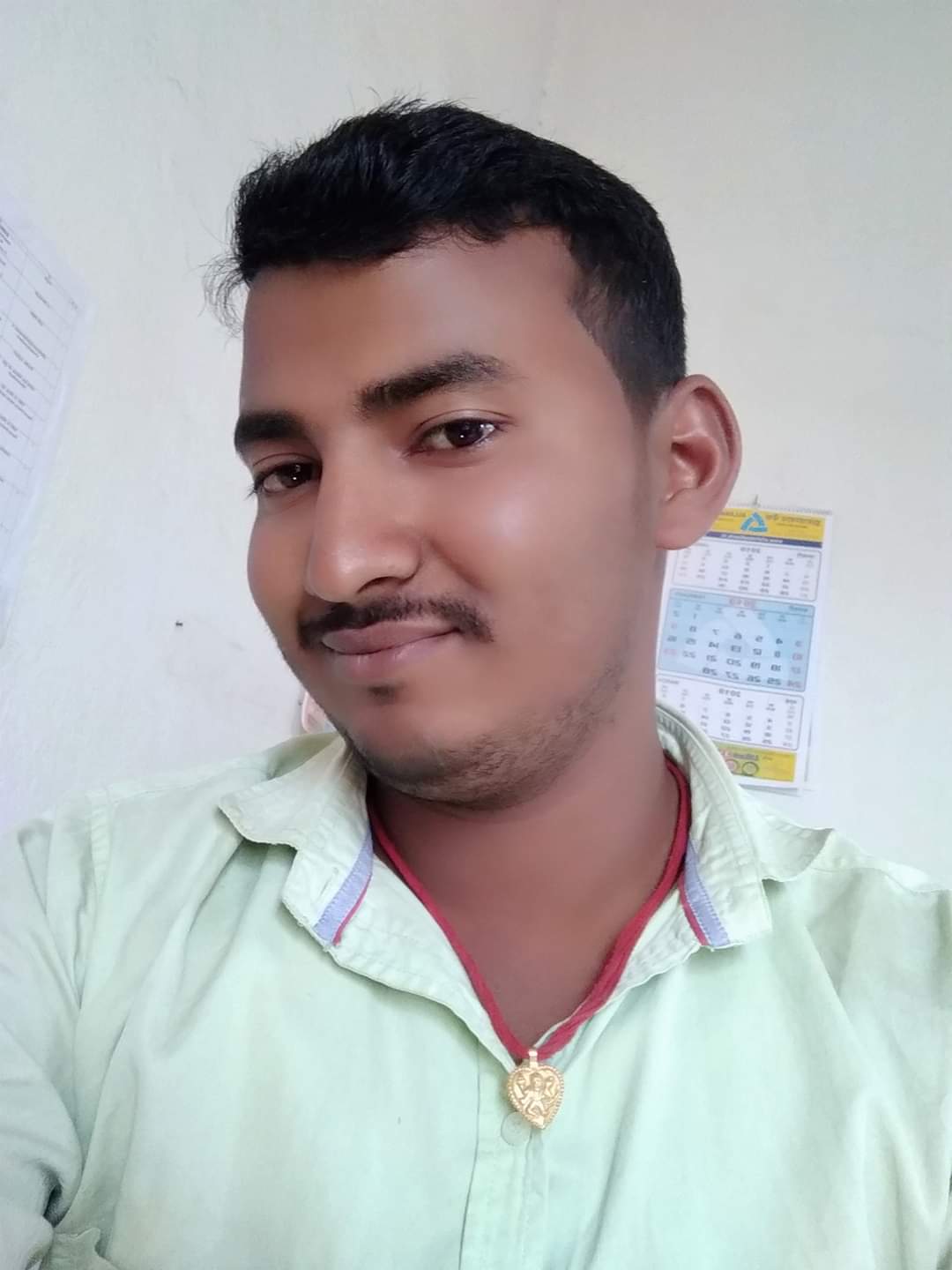